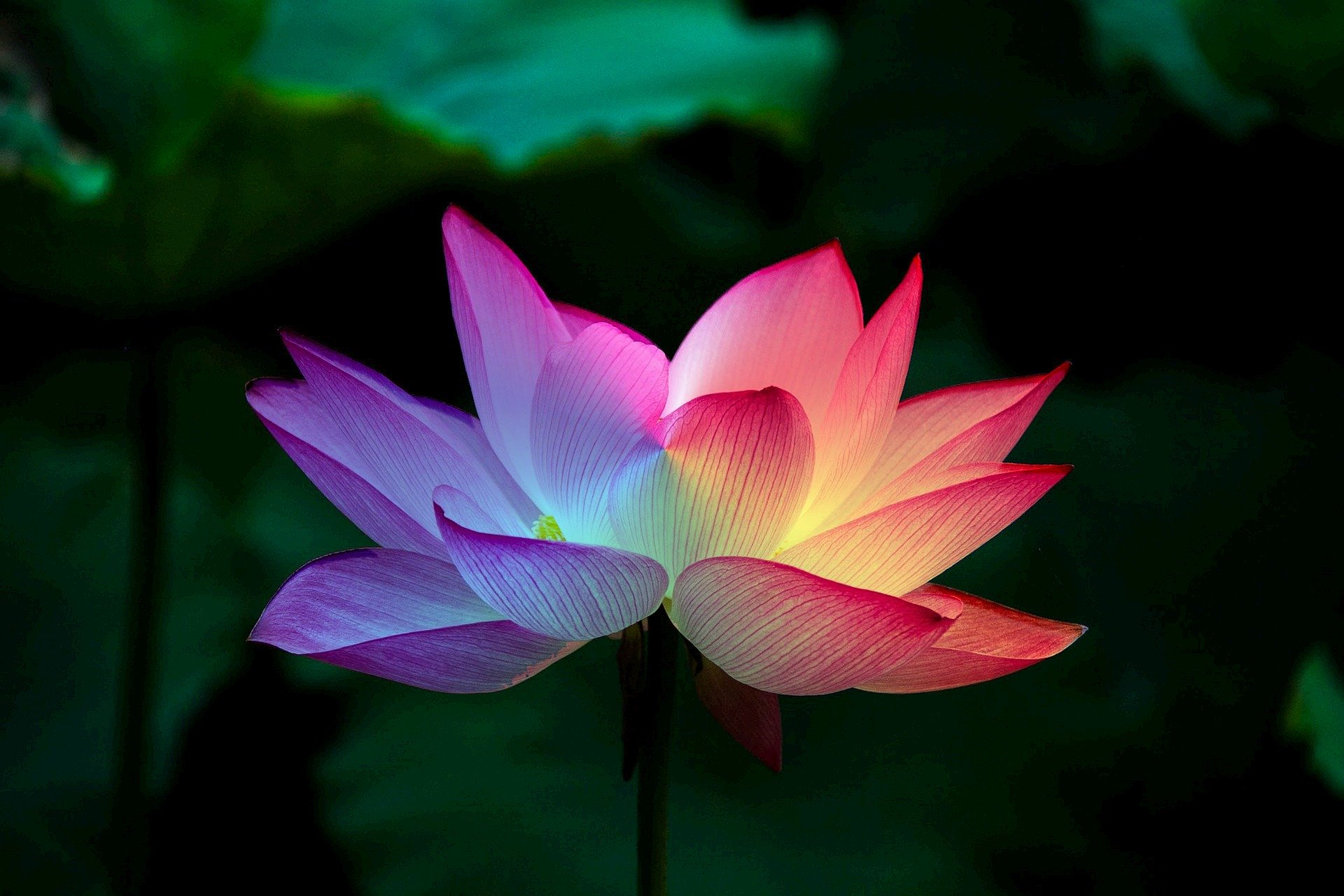 “Will you still be prescribing medications ,as your new practice is named as ‘Holistic Psychiatry”. This innocent question of one of my former patients gave me a good laugh for a few moments, but sometime later I realized  that the word “ Holistic” may have different meaning for her then what was in my mind when I was selecting the name for my new practice. Many people may confuse the term “ holistic “ with “ Naturopathy “ , “Aroma therapy “ etc. So I decided to clear the air by explaining to her what I mean by “ Holistic“.

Oxford dictionary defines the word ‘ Holistic”in two contexts, One is philosophical context“ where holistic “characterized by comprehension of the parts of something as intimately interconnected and explicable only by reference to the whole “  and in context of medicine it is “ characterized by the treatment of the whole person, taking into account mental and social factors, rather than just the symptoms of a disease.” I think my patient may be referring more to the philosophical context of the word. But me being a physician, I use the word in medical context, which  refer to seeing a person as a whole in order to achieve the desired health goal, not just relief from symptoms.

If we see a person as a whole , he is comprised of his “body, mind and soul”. Body and mind have almost similar understanding universally but soul may have different meanings for different cultures and faith. And that should not be a reason of conflict.  In simple term we can understand that “A person’s symptoms or disease results from disharmony between his”Body “,”Mind “ and”Soul “. It is also a well known fact that any health/ or mental health symptom arises from a complex interaction between one’s genetic and environmental factors, coping skills, psychosocial factors, social support etc. And in order to achieve a complete and sustained remission of symptoms , one has to attend each and every contributing factors of the disease. If one is just focusing on one contributing factor , for example , only by medication, he may not satisfactory result of symptoms control. All the factors have their role in symptom manifestation and paying attention is the right way to go. It can be understood with the example of a person who is depressed and dealing with several stressors which includes  his bad relationship with significant other, loss of job and to cope with depression he does emotional eating, binge TV watching and does not time or energy to participate in any meaningful social or recreational activities. This person decided to see a mental health provider for his depression and gets some medication but no other help or advice for his relationship issues or lifestyle change. He may get some relief of symptoms, but by not addressing the factors which may have caused or contributed to his depression , complete remission may not achieved.

If one approach the problem “ Holistically” , he may address all the factors which are contributing to the illness. In the above mentioned example the provider should have treated the person with medications as necessary , but at the same time the person may be benefited with counselling related to relationship stress he is going through, lifestyle changes , including healthy eating and sleeping  habits, regular exercise, adequate social interaction etc.

Some people confuse holistic to other form of Alternative medicine. Term “Alternative medicine” refers to alternate medical system , which are different from allopathic or so called western medicine, e.g. includes – Chinease medicine,  Homeopathy , Aromatherapy, etc. On the other hand in the area of medicine term “Holistic” is much about way of life , which embraces an approach that promote overall wellness of a person as a whole being.